Writing and Performing Honest Music Since 2001.

The New Relics have been a staple of the East Coast roots-rock and Americana music scene since forming in 2001. Their 2-decade long catalog crosses genres from Jam-Band to Singer-Songwriter, Rock, Country and Americana, pushing the boundaries of genre while fueling their passion of creating emotionally resonant stories and weaving them into well-constructed musical arrangements.

Recently, the band traveled to Nashville, TN to record their 5th studio album “Blackbird Sessions” at the world-famous Blackbird Studios. While the album was initially delayed due to the COVID pandemic, it continues to find fans new and old around the world who appreciate honest, heartfelt music.

“This West Virginia band adds an infectious enthusiasm to it poppy brand of rock, and guitarists Jim Bidwell and Mike Arbogast adeptly throw in some joyous six-string sparks throughout the rocking “Shotgun” and the cheery “Beautiful.” 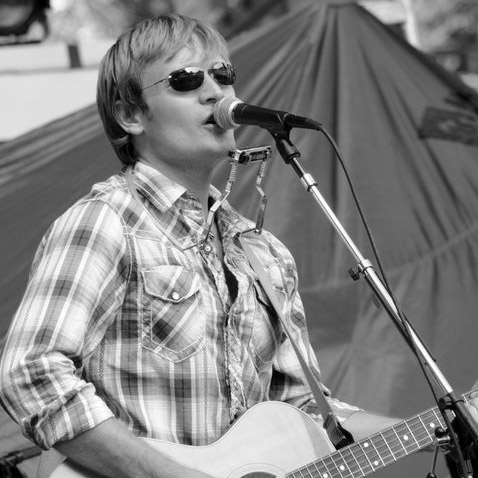 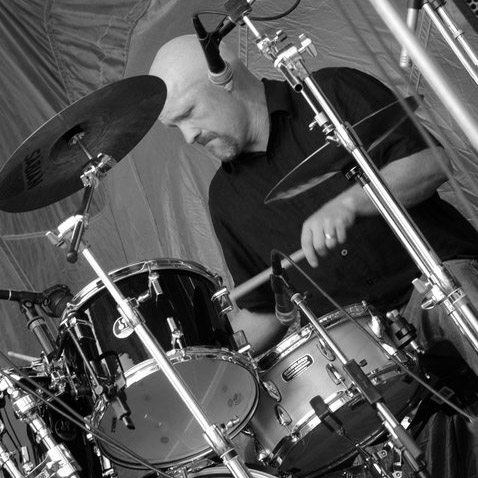 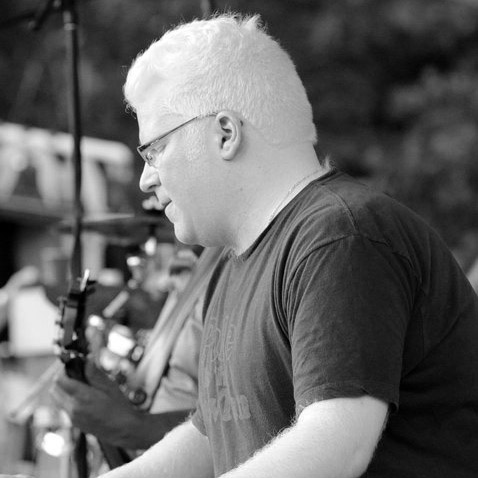 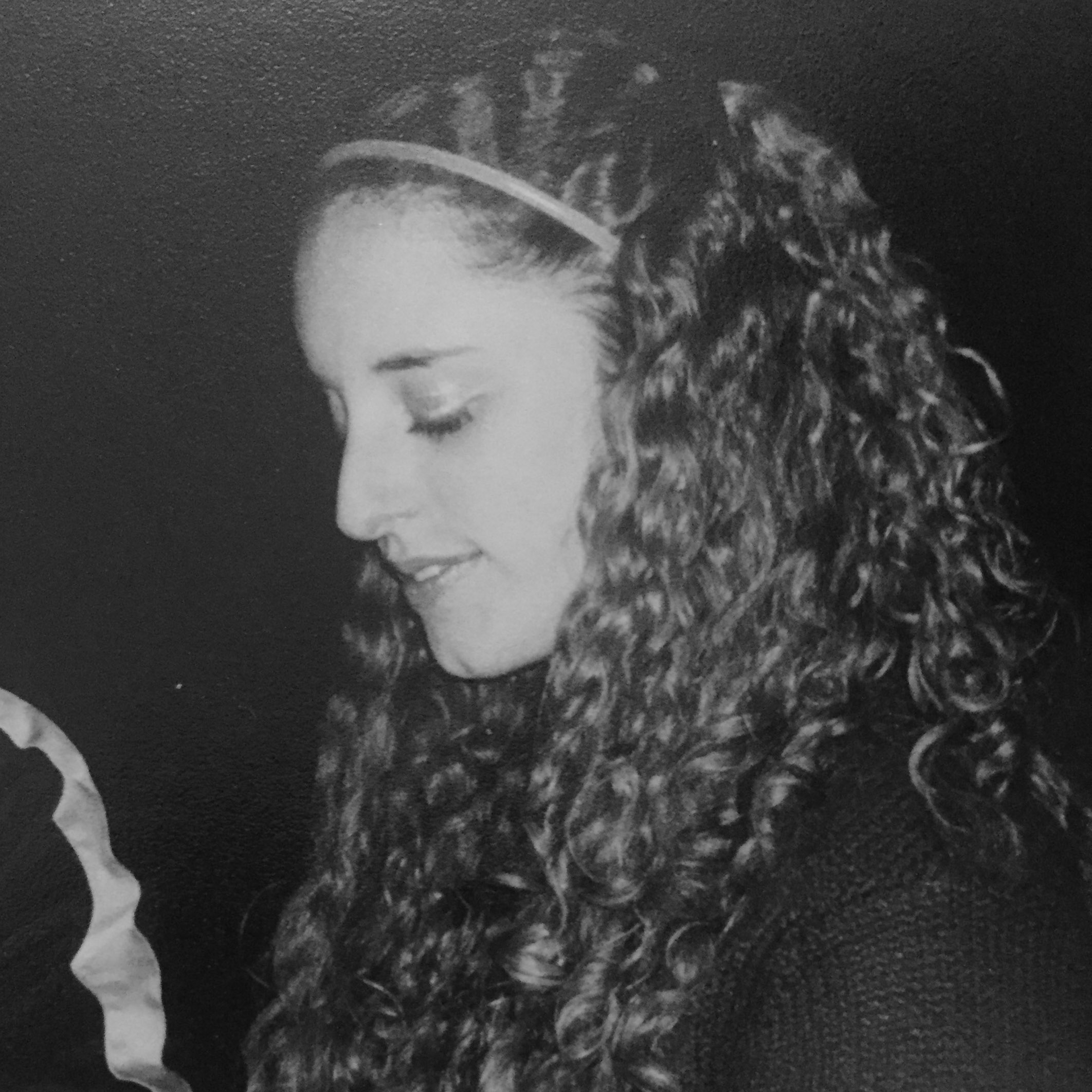